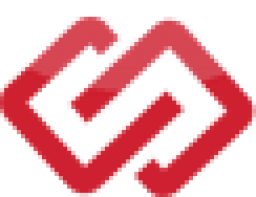 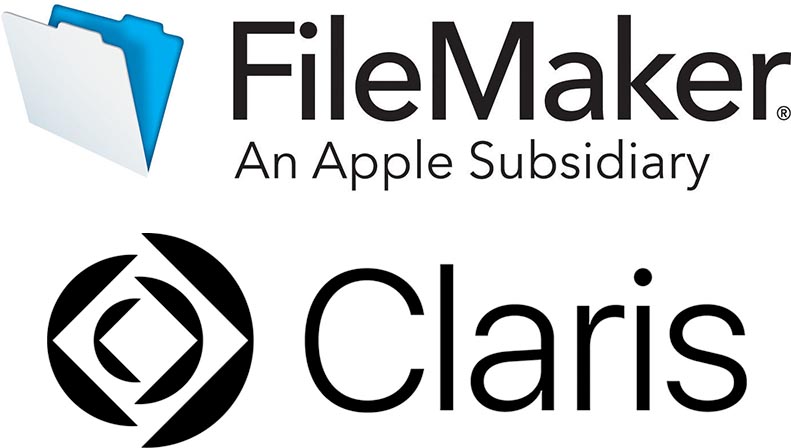 2019 has been a big year for FileMaker. This past March, FileMaker CEO of 20 years, Dominique Goupil, stepped down into retirement. Filling Goupil’s shoes as FileMaker CEO is former VP of Sales, Brad Freitag.

If workplace innovation excites you as much as it excites us, then get ready for some big changes in the Filemaker community! With a new CEO and a revitalized approach, the stage has been set for FileMaker to make some drastic changes: new services, new marketing approaches, and a new (old) face.

Nowhere is this push for change more evident than at this past months’ FileMaker Developer Conference. Massive news came out of DevCon as FileMaker announced it would be returning to its 1986 brand-name: Claris. I guess Steven King nailed it when he said:

“Sooner or later, everything old is new again.”

The name change also comes with some structural changes as well, as Claris will be “transitioning away from a business model where it runs on servers owned and operated by companies that purchase the software outright to a monthly subscription model of about $15 per person per month”.

Though still offering their FileMaker Pro product, Claris will be expanding their service offering through new product development and acquisitions – much like their recent acquisition of Stamplay. Renaming Stamplay to the arguably catchier ClarisConnect, Claris is leveraging their new acquisition to enable their users to connect and integrate external services with FileMaker Pro applications. According to Claris, their latest acquisition will provide clients with “an intuitive interface for automating workflows across cloud-based services, saving them from the task of building custom-built, backend integrations”. As a custom software development firm who specializes in integration, we definitely agree that the easier integration is, the better.

ClarisConnect is slated for release by invitation this coming fall (so keep your eyes peeled!), and for wider distribution as we move into 2020.

Despite the changes, Claris is still focused on providing a “Workplace Innovation Platform” for businesses of any size to streamline workflows and address challenges that appliance or enterprise apps are unable to.

For more information on the rebrand and what to expect, visit the Claris Press Release.