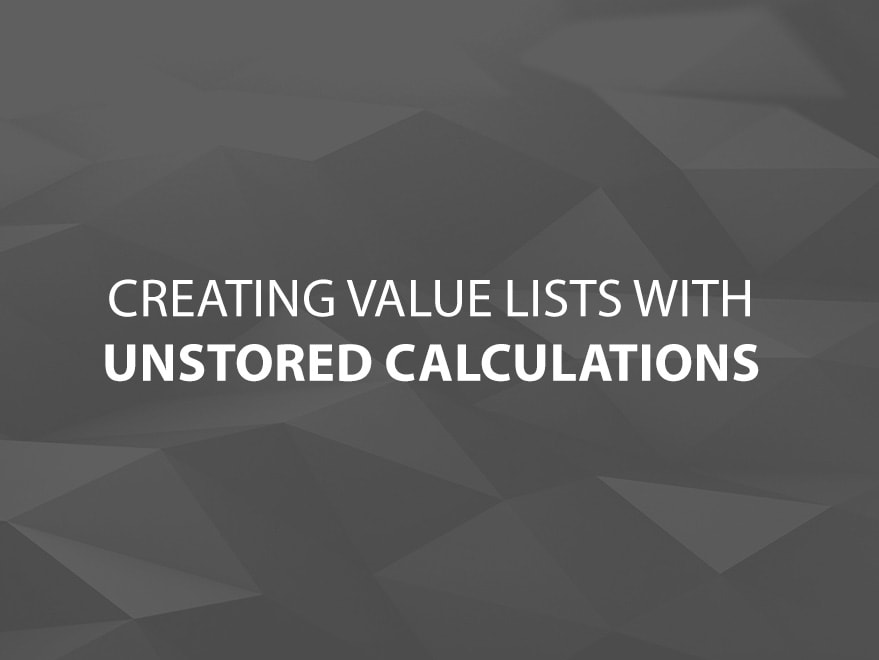 If you’ve ever tried to create a value list based on an unstored calculation, you’ve probably come across this error:

Normally this means using workarounds to create the value lists by creating lookups, or auto-enter calculations, etc. However, there are some times when this just isn’t feasible; especially when you want to make those lists truly dynamic.

It turns out there is a way to create value lists using an unstored calc; it involves a bit more overhead in that it requires an extra relationship and table occurrence to work, but it seems to solve the problem nicely. 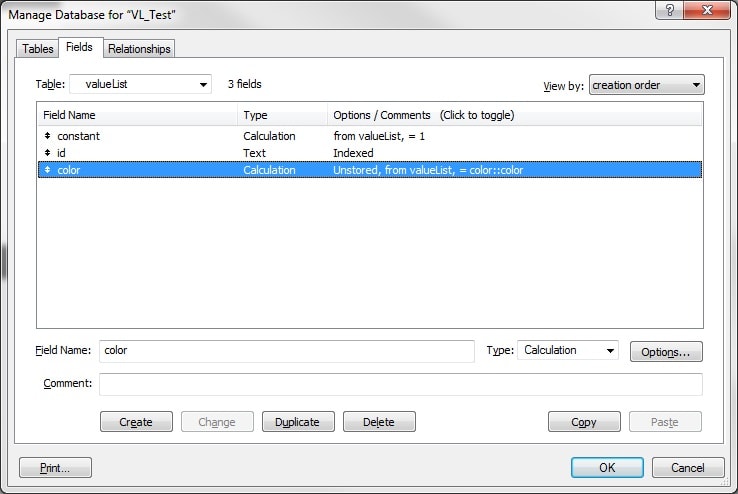 Now I try to create a value list based on the fields id and color, sorted by the color field. 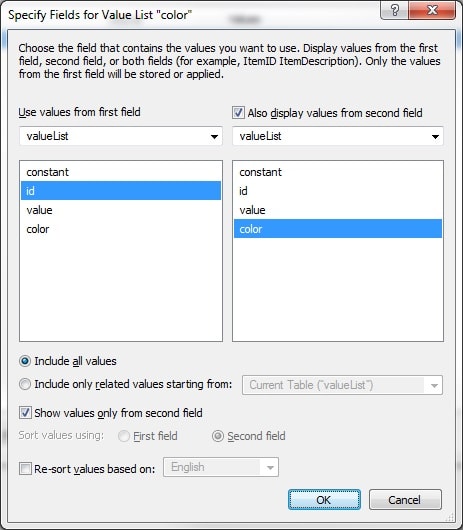 The system gives me an error, and when I try to use the value list in a popup, nothing shows up:

In order to get around this, we’ll need to do the following: 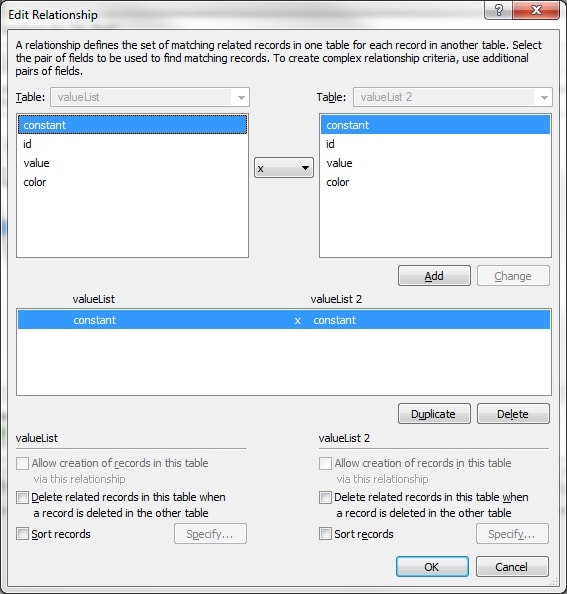 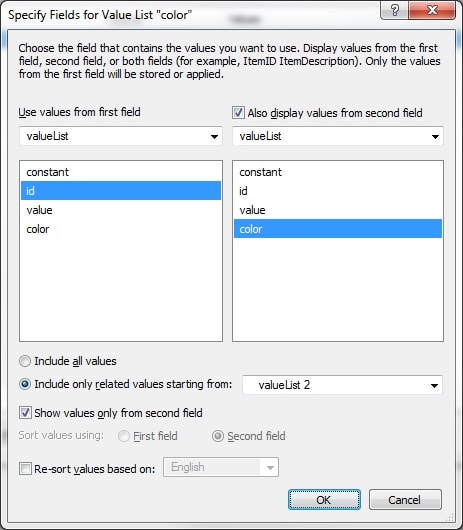 It’s a bit of extra work to set up, and adds a bit of overhead to you relationship graph, but it’s a pretty useful trick. 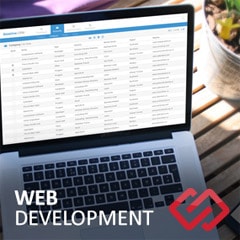 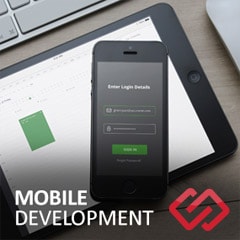 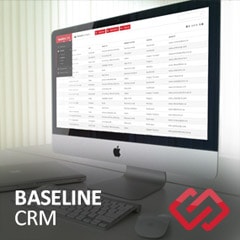 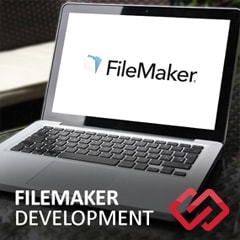